According to him, ‘my dad and his boyfriend came to Chicago to visit my and my boyfriend’.

29-year-old Cage, whose real name is Matt Hullum, first declared his gay status on his  Facebook page June 2015 when he told fans that he was not bisexual – as he previously stated – but gay. 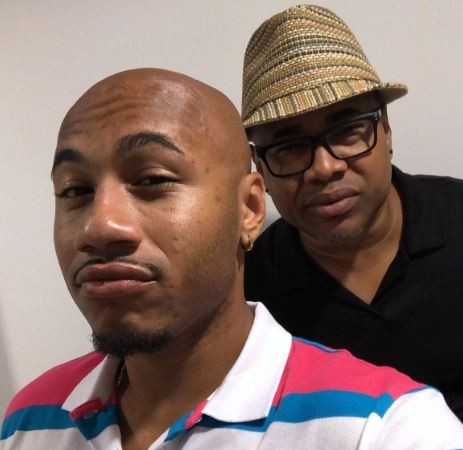 VIDEO: Crocodile surfaces with the body of a man declared missing prior day

Italian town with declining population is offering $10,000 to people to move there and...

VIDEO: Wanted Tunisian man blows himself up in front of police