Born and raised in Nigeria, Francis Anwana was just 14 years old when he came to the United States on a student visa.

Anwana, who is deaf and cognitively impaired, moved to Michigan in the early 80s to attend the Lutheran School for the Deaf.

After he graduated and his student visa expired, several people tried to help Anwana gain citizenship. But because he no longer had a valid visa, he was ineligible to gain legal status. 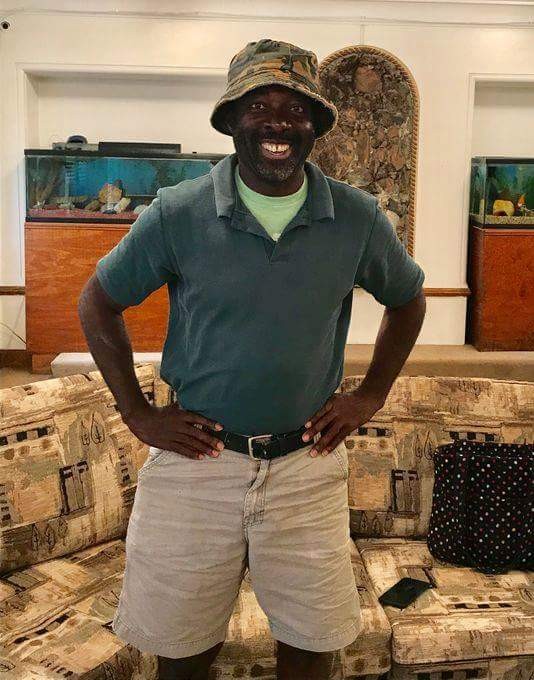 Now 48, Anwana lives in Detroit at an adult foster care facility, helping mow the lawns and mop the floors at a nearby church.

Last Wednesday, U.S. Immigration and Customs Enforcement told Anwana he would be deported on Tuesday, Sept. 11, according to advocates for Anwana. After the advocates raised concerns, ICE told them Friday that his deportation has been postponed. Anwana has a meeting with ICE set for Sept. 21.

In 2006, ICE found out about Anwana’s overstay in the states. An attorney fought for Anwana’s right to claim asylum, but the request was denied, and in 2008, he was ordered to be removed from the country.

In the 10 years since the verdict, Anwana has remained in the United States, living in group homes and creating a community for himself here. Friends and lawyers say he doesn’t completely understand his immigration status because of his disabilities. Nonetheless, they say he has appeared with a caseworker in front of immigration officials each year and complied with their requests. 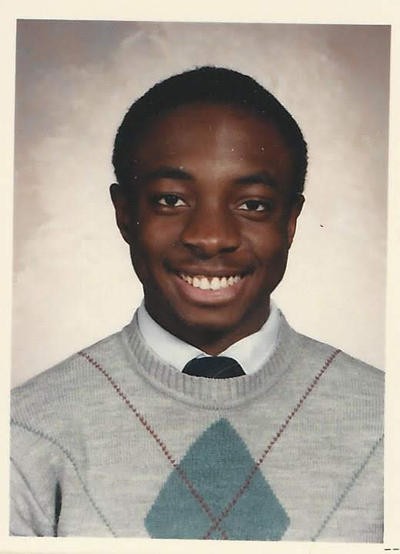 Diane Newman was Anwana’s first teacher at the Lutheran School for the Deaf. Her family took Anwana in for holidays over the years, and in a
Facebook post she put up Thursday evening, she called him an “an adopted and loved member of our family.”

Newman says Anwana would have no opportunities or safety in Nigeria due to his disabilities. She says he was attacked as a child by guerillas, and his arm is still damaged from the event. Newman worries he’ll run into similar — or much worse — situations if forced to return.

“He’s happy here, he’s acclimated well, he doesn’t cause any problems, and this is the life that he has wanted,” she says. “And it would be a travesty… if he had to go back.”

Tania Morris Diaz is a staff attorney at the Michigan Immigrant Rights Center. She’s been working on Anwana’s case, and she agrees that returning to Nigeria could be disastrous for him.

“We just believe that sending him back to Nigeria would basically be a death sentence for him as he needs desperately the care of other people,” Morris Diaz said.

Morris Diaz thinks ICE agreed to delay Anwana’s deportation because of the short notice and special circumstances his case presents. She emphasized, though, that this is not a complete solution for Anwana. Morris Diaz says MIRC will continue their work with Anwana to keep him from being deported in the future. Given his severe disabilities, it would be a virtual “death sentence” for him, said Susan Reed, an attorney with the Michigan Immigrant Rights Center.

Because of his disability, Anwana can only read at a second-grade level and is unable to mentally grasp the fact he could be forced to go back to Nigeria, according to advocates and his lawyer.

“This removal is not imminent at this time,” Khaalid Walls, spokesman for the Michigan and Ohio office of ICE, said Friday.

Several years ago, his visa was not renewed because he was often moved around from group homes and caretakers lost track of his case, said local advocates. They repeatedly tried to get him a path to citizenship, but failed. He has no criminal record, advocates say.

Anwana was born in a small village in Nigeria, one of about eight or 10 children, said Newman.

“It was a very loving family,” Newman said. “But they understood they would not be able to provide him a life in Nigeria … as a handicapped person.”

After immigrating to the U.S., he was able to learn sign language and lived in Flint for most of his life before moving to Detroit in January to stay at a different group home.

“About a decade ago, someone tried to help him by applying for citizenship,” said Reed, the immigration attorney helping him. “He was denied because he was ineligible, placed in deportation proceedings, and finally denied asylum, which he sought based on conditions for people with his condition in Nigeria.”

Anwana has been compliant with his orders to show up for regular check-ins. On Tuesday, he was told by ICE to show up the next day again, when he was then told he would have to leave on Sept. 11.

The move stunned longtime immigration advocates who say such an order failed to take into consideration Anwana’s unusual circumstances of being disabled, and the fact he has lived in the U.S. for so long.

On Friday, he communicated to the Free Press by sign language through a translator, Sarah Shaw, who has known him for years. The two were students at the school for the deaf in Flint.

“I am happy” living in the U.S., he said. Shaw, who is helping Anwana navigate ICE check-ins, said he is unable to understand what deportation is and his immigration proceedings.

Anwana enjoys soccer and basketball and helping out with chores.

“He’s been a model citizen,” said Shaw.
Reed said that he “has lived in group homes and supportive environments for many years and won the love and friendship of many, but he has no family in the U.S. His elderly mother in Nigeria has no ability to support him or meet any of his medical needs. He needs medication to manage his conditions.”

Fatou-Seydi Sarr, with the African Bureau for Immigration and Social Affairs, said that “with his condition, life in Nigeria will be very, very bad, and can lead to death for not receiving proper medical care.”