An alleged Nigerian fraudster identified as Otunba Cash has been arrested in Turkey, following a sting operation in connection with a $1.4m e-mail scam.

The Nigerian big boy, Emanuel “Otunba Cash”  Aneke, who is also the CEO of Instanbul Entertainment, was arrested after the Danish police sent a letter to Turkish Police Department on 9 May 2018, via Interpol, that an unauthorized access was made to one GM Plast company’s e-mail address, and fake invoices were sent to a front company in Turkey. 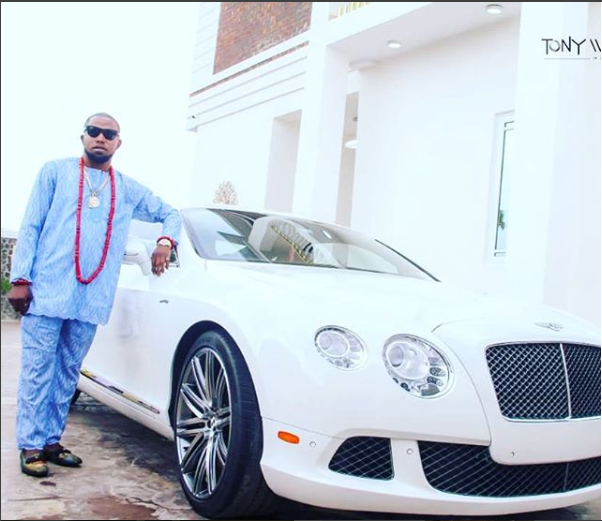 It was gathered that the company paid money into some accounts in Turkey, and an investigation byTurkish Cybercrime Department led to the arrest of Turkish ED, ZI and N.M, whose companies were used as fonts.

Otunba Cash wasarrested along with his gang membersO. Popoola, AA Oyemade, AT Fajolu and BO Balogun in Turkey for $1.4million scam in Denmark.

They are all accused of hacking international companies’ emails, learning about their business partners and then using duplicate websites to defraud them.

See photos of the luxury lifestyle of Otumba Cash 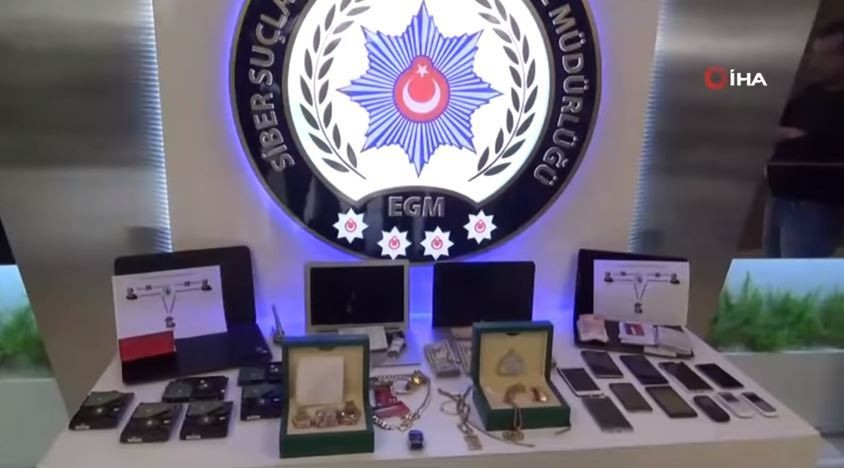 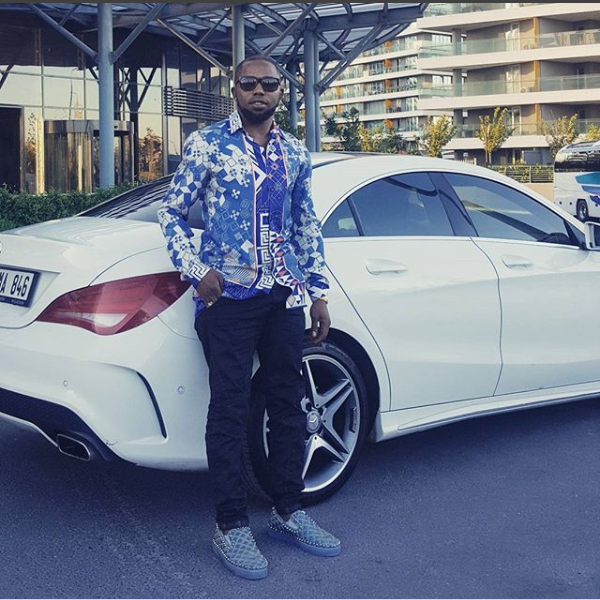 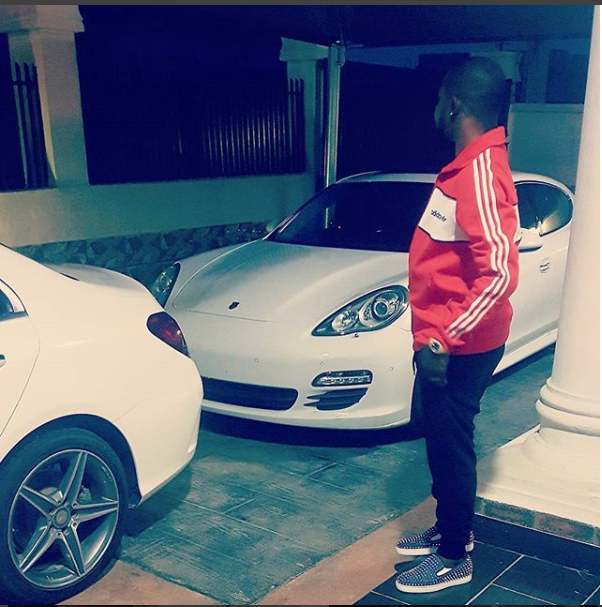 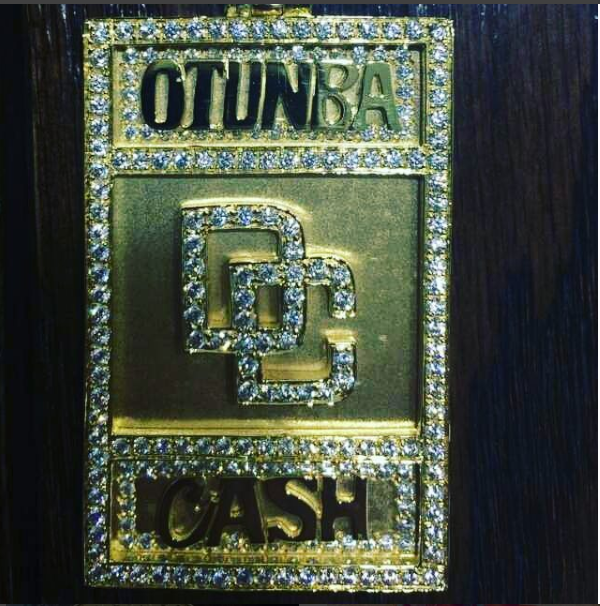 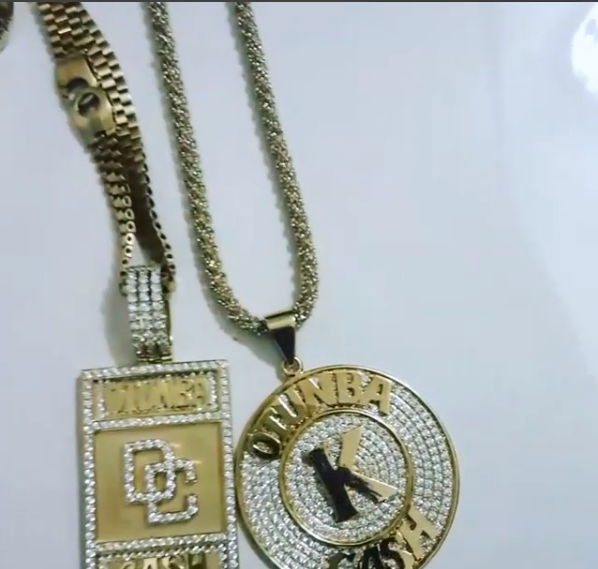 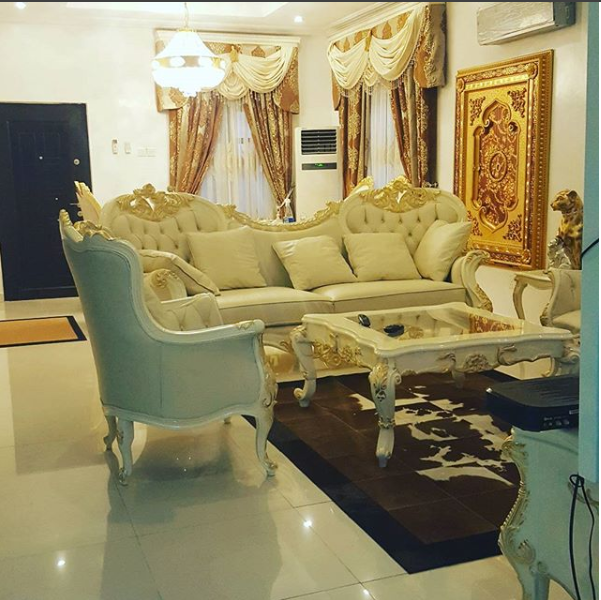 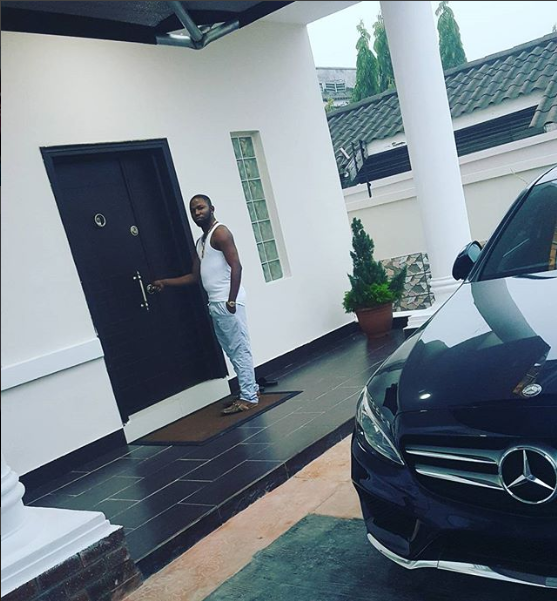 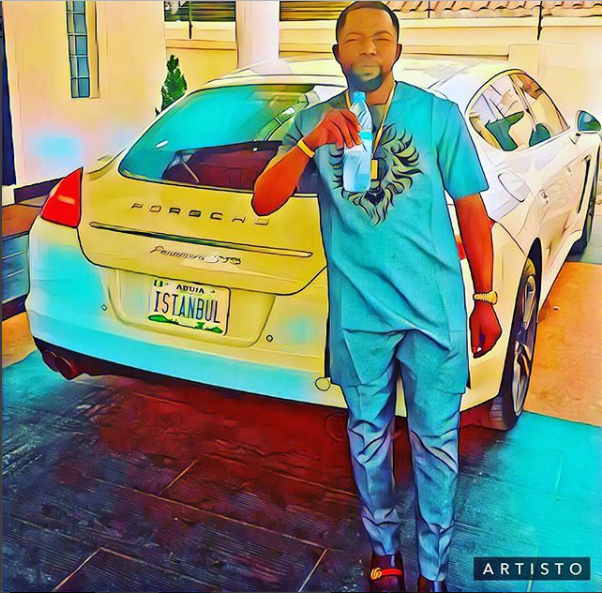 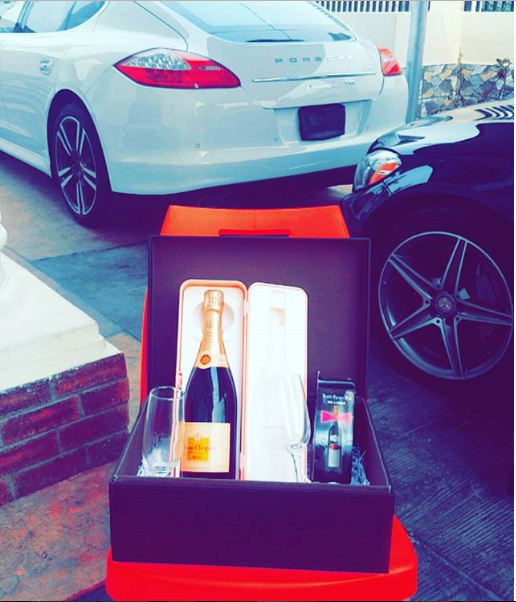 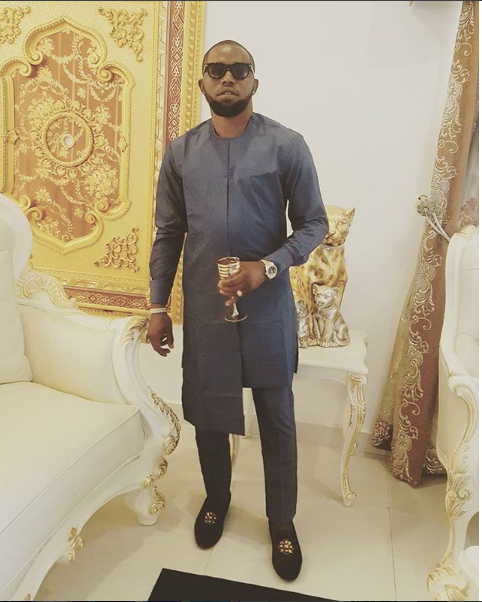 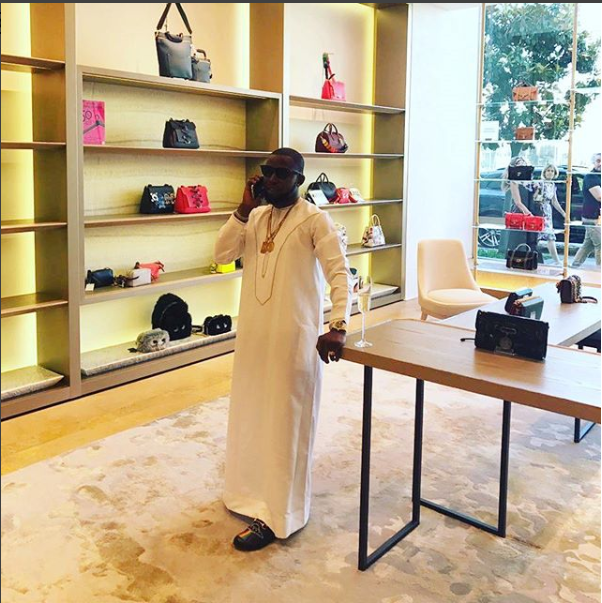 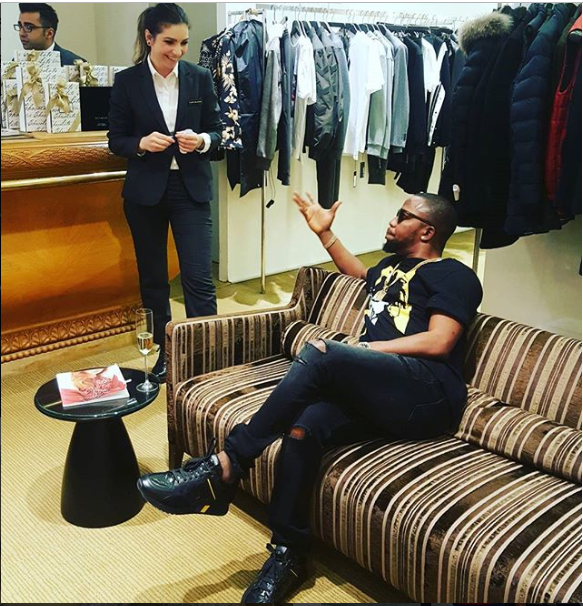 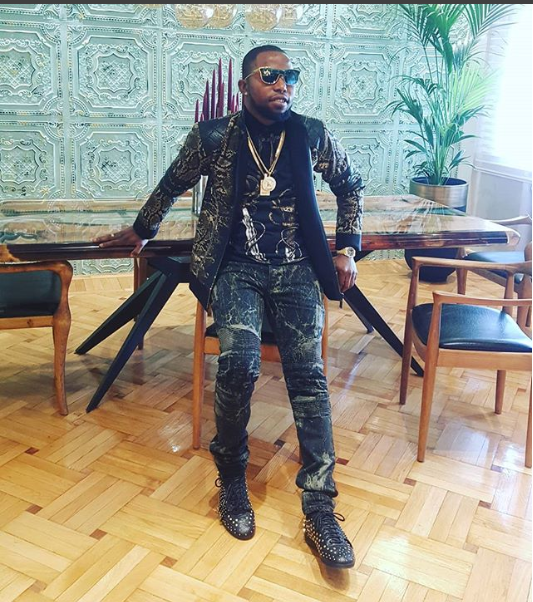 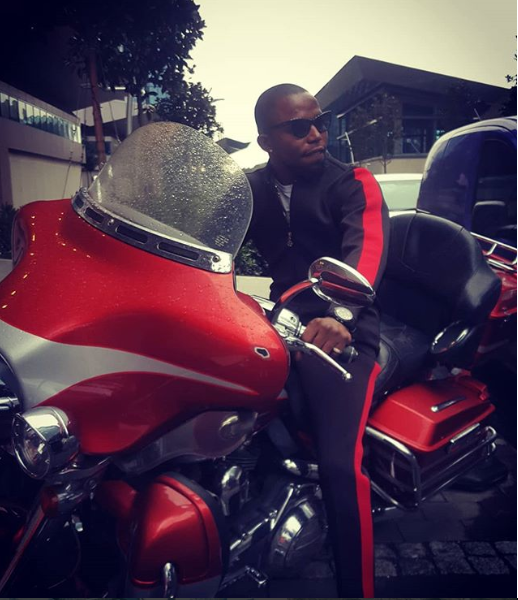 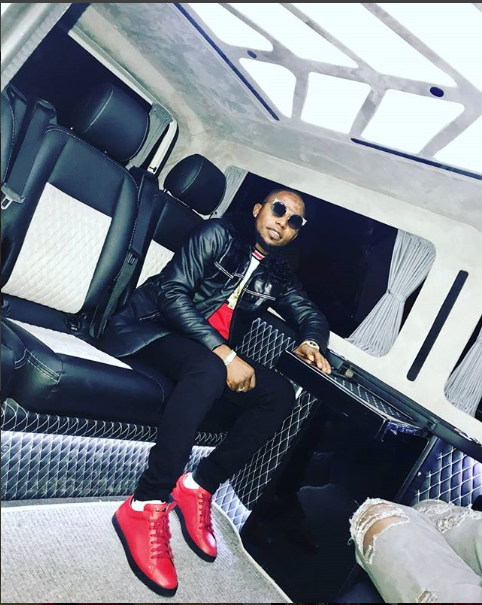 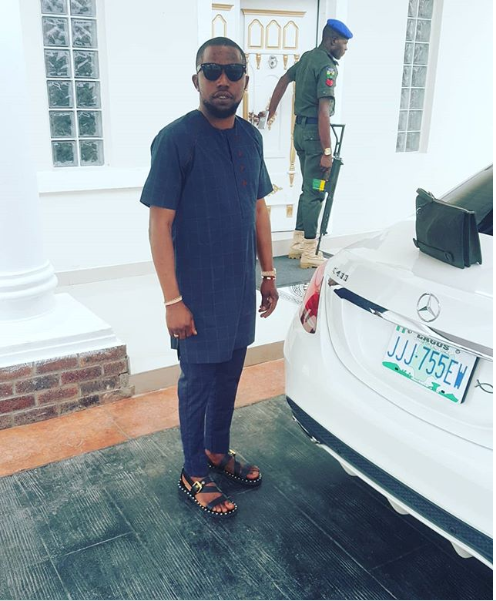 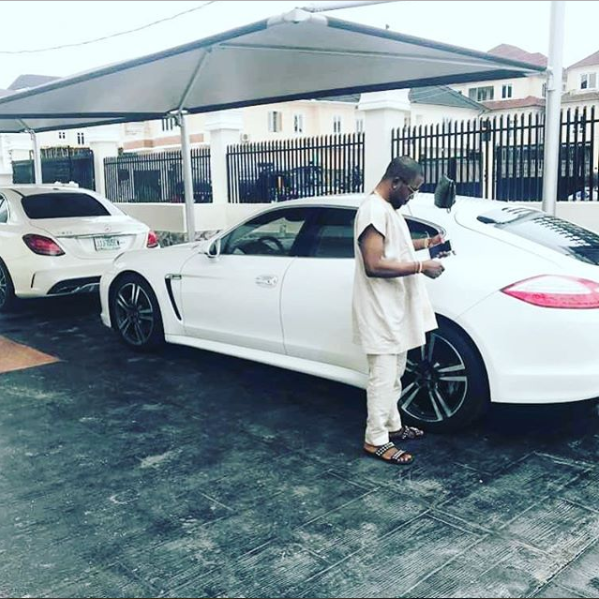 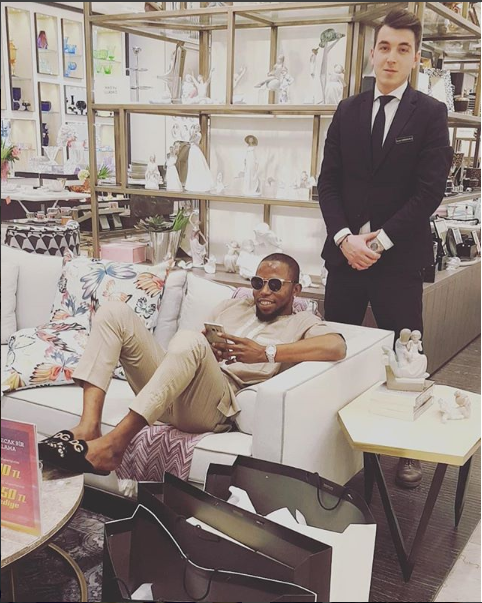 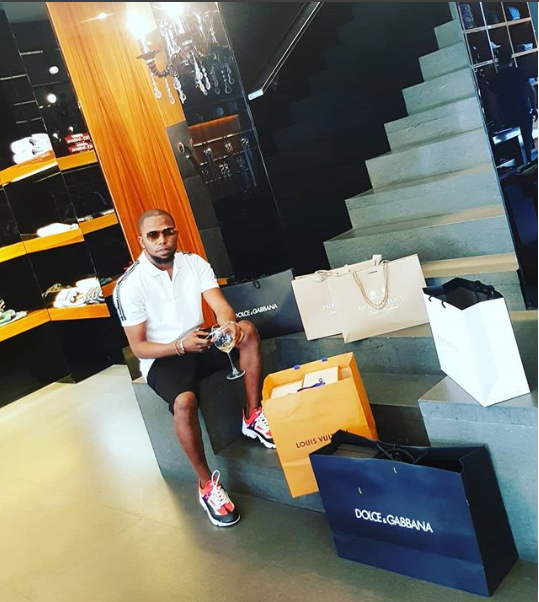 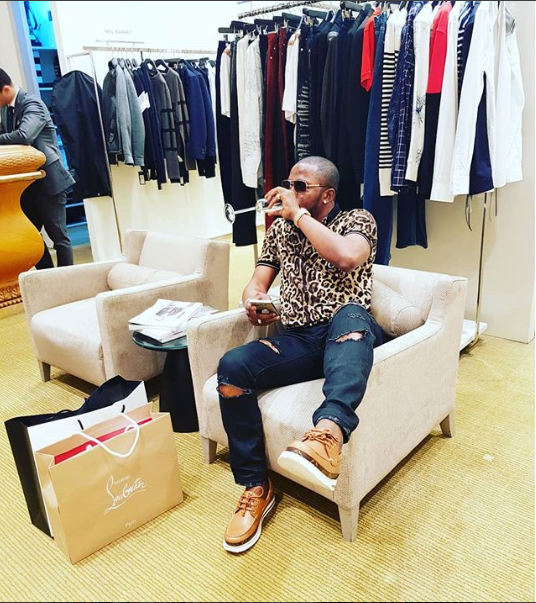 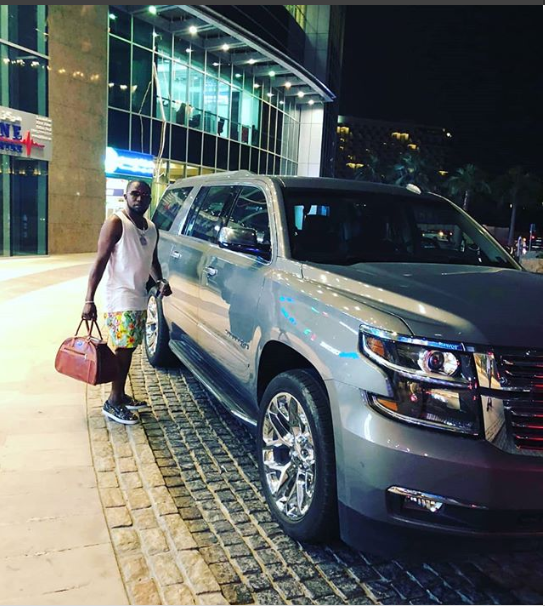