This is equivalent to saying “Thank God, my wish has been granted” in Nigerian Pidgin English. It’s one of the many pidgin phrases that Prince Charles put into his speeches in Africa’s most populous nation during a nine-day trip to West Africa in November. 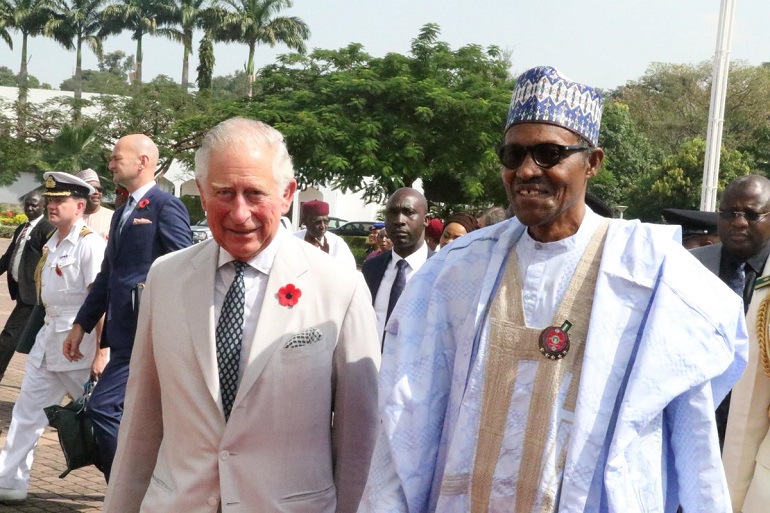 He also said, “If life dey show you pepper, my guy make pepper soup!” — akin to the saying “If life gives you lemons, make lemonade.”

Pidgin English is the lingua franca in Nigeria, where more than 300 languages are spoken, according to Francesco Goglia, a researcher at the University of Manchester. A hybrid of English and local languages, it traces its roots to the Atlantic slave trade in the 17th century. More than 75 million people are believed to speak pidgin across Nigeria, Ghana, Cameroon and Equatorial Guinea.

But it’s not just an African phenomenon.

"If life dey show you pepper, my guy…"

Prince Charles tried out some choice phrases in Pidgin as he addressed Nigerians in Lagos at the end of his nine-day tour of West Africa. pic.twitter.com/cjnoLeW6Im