A helicopter carrying Nigeria’s Vice President crash landed on Saturday February 2, en route to a political campaign two weeks before an election, but he survived the incident in central Kogi state unharmed, saying later he was safe and sound. 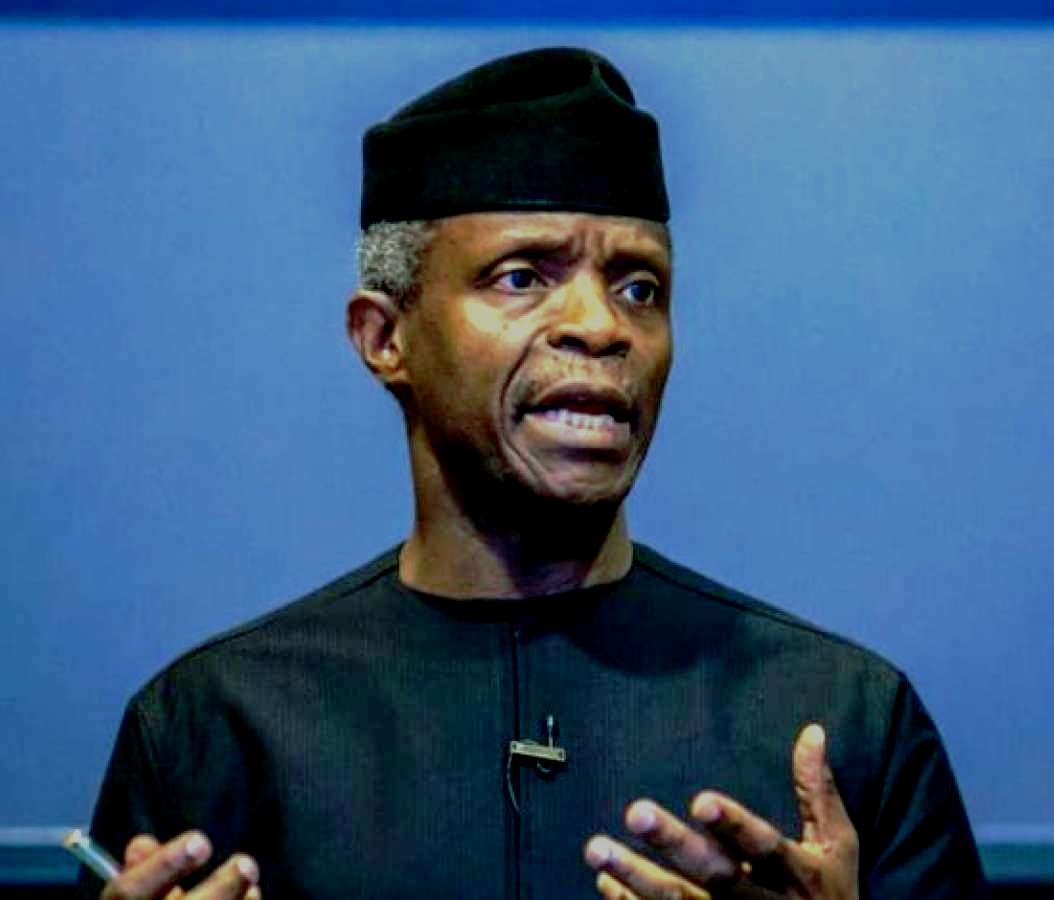 Nigerians go to the polls on Feb. 16 to elect a new president in an election where the incumbent Muhammadu Buhari and his deputy have been touring the country to woo voters for a second term in office.

The propeller of Osibanjo’s helicopter was said to have suddenly pulled off at Kabba township stadium.

According to an eye witness account, the vice president’s helicopter had managed to land at about 2.22pm at the township stadium before the propeller of the helicopter suddenly pulled off and went flying in the air to the surprise of party faithful who had gathered to welcome him.

Although, the remote cause of the accident was not known as at the time of filing in this report, it was learnt that the pilot of the helicopter might have found it difficult to land due to the dusty nature of the stadium.

Nigeria’s airlines are plagued by problems – delays, cancellations and fuel shortages that are almost expected from domestic passengers. However, safety records have been improving in recent years.

Political party candidates have been campaigning across the country to market their plans on how they intend to lead one of Africa’s top economies over the next four years, with the key issues being corruption, security and the economy.

Buhari is hoping his anti-corruption agenda can win him a second term while the main opposition candidate Atiku Abubakar has said he would consider an amnesty for corruption suspects and privatize the state-owned oil company NNPC.

Watch video after the crash

A video on the Instagram account of the Vice President, Yemi Osinbajo, showed him cheering to supporters after the incident.

He posted: “All thanks and glory to God, the chopper we boarded today from Abuja just crash landed in Kabba, Kogi State, and the entire crew plus myself are all safe. We are continuing with our Next Level Engagements and plans for Kogi State.”