A 53-year old wealthy man from New Jersey, US, could be heading to jail for the next five years after pleading guilty to having sex with a 15-year-old girl in his private plane. He put the plane in autopilot mode while in the act, according to a federal complaint. 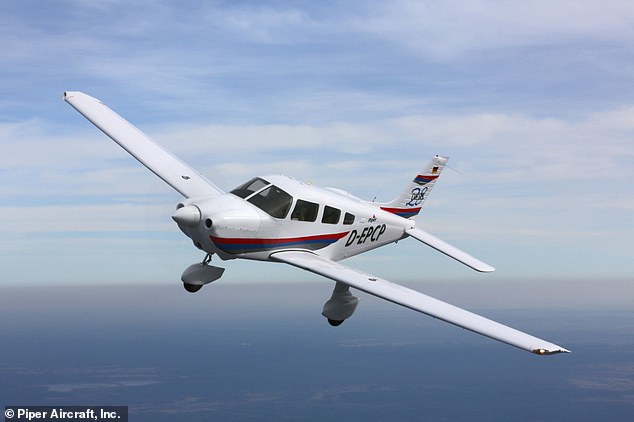 According to Bridgewater Courier News reports, Stephen Bradley Mell was introduced to the teenager by her mother who wanted her to take flying lessons.

Mell, a father of three, began chatting with her in 2017 — exchanging text messages and Snapchat photos — before eventually arranging to meet up at his $3.8 million mansion in Bedminster, the complaint says.

The 53-year-old millionaire allegedly “performed oral sex acts” on the girl on June 20 and then again several weeks later after sending her a message that said, “Miss you so much.”

Mell and the girl communicated throughout the summer of 2017 until November that year, when the last correspondence was documented, the complaint says.

Mell pleaded guilty last year in Federal charge to engaging in interstate travel to engage in illicit sexual conduct with a minor, as well as child pornography in December 2018. He also pleaded guilty to a state charge on May 13. He will be sentenced for those crimes in July 2019.

According to the Courier News reports, his wife would eventually divorce him.