A German con artist who admitted to scamming victims out more than $200,000 says she’s not sorry for anything she did. Anna Sorokin was sentenced to four to 12 years prison for swindling more than $200k via fake identity as socialite. 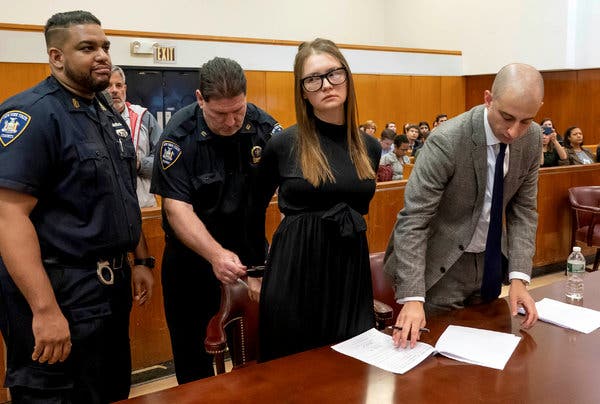 “The thing is, I’m not sorry.” “I’d be lying to you and to everyone else and to myself if I said I was sorry for anything. I regret the way I went about certain things.” 28-year-old Anna Sorokin told The New York Times in a jailhouse interview on Friday, May 10th. “I’m not a good person”, she said.

Sorokin admitted to scamming banks, hotels and wealthy New Yorkers. She was arrested in October 2017 and put in detention until last month when she was convicted on multiple counts of larceny and theft. Her four to 12 years prison sentence on Thursday May 9 drew international attention and media headlines. Netflix and HBO are reportedly working on shows based on Sorokin’s scams. 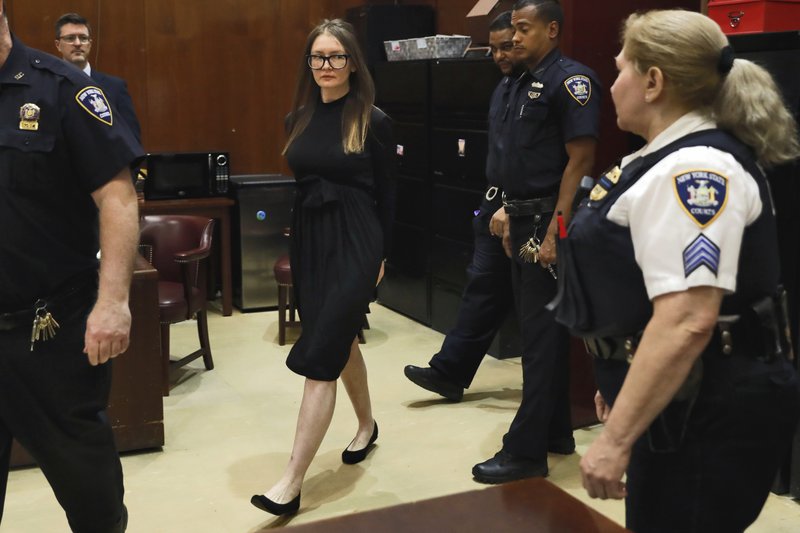 According to prosecutors, Anna Sorokin, who was born in Russia, used a fake identity as a German heiress named Anna Delvey to scam victims out of more than $200,000.

Prosecutors said Anna defrauded banks and socialites into believing she was a very rich person with a net worth of $67 million (60 million euros). They said she once applied for a $22 million loan to fund a private arts club, complete with exhibitions, installations and pop-up shops, and pretended to be rich in her loan application. When the loan application was denied, Anna Sorokin persuaded one bank to lend her $100,000, and she didn’t pay back.

U.S. Immigrations and Customs Enforcement reportedly said it will seek to deport her to Germany following her release from state prison.

According to sources, Sorokin apologized “for the mistakes I made” when she was sentenced on Thursday, but sounded differently in two interviews with the Times at the Rikers Island jail complex.

She said she always intended to pay back her creditors, which included banks, two hotels and a private jet company.

A week before her sentencing, Sorokin admitted during interview that she falsified some bank records. She said she did it because she had a big dream, and that she had wanted to start a $40 million private club. She said that her potential investors pushed her to open it as a condition before they can put up their own money.

VIDEO: Heartbroken man in tears as he begs internet fraudster to return his money

The German female scammer said she never told her wealthy friends that she had millions of dollars, they just assumed it.

VIDEO: Thief trapped inside hole in church building after he broke...