Social Media giant, Facebook said it is planning to release new versions of its Portal video chatting devices before end of the year. This was revealed on Monday by the company’s vice president of AR/VR, Andrew Bosworth, during an interview at Code Conference in Scottsdale, Arizona. 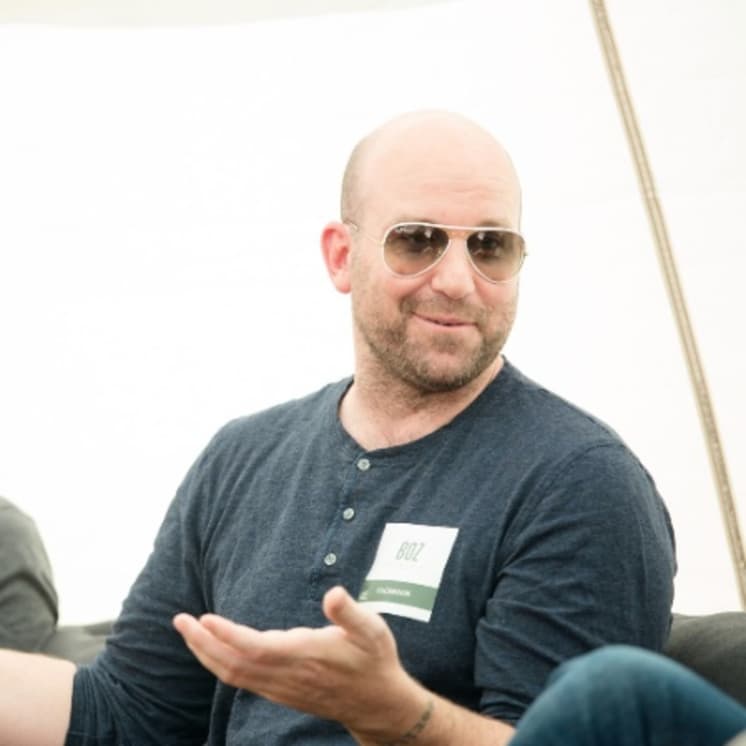 “The reason we’re doing this is because we think there’s a whole new generation of hardware coming out,” Bosworth said. “Hardware is coming to the home, and we want to make sure that human connection, connection between two people, is a first-party experience on that hardware,” Bosworth said.