The number of daily killings in Mexico is alarming with a record breaking average of 94 murders per day in the first six months of 2019, according to the Mexico News Daily.

In the first five months of this year alone, 17,065 men and women were murdered between January and June, the National Public Security System statistics reported.

Mexico News Daily, which cited figures from the secretariat of security and citizens protection, noted that the highest number of homicides in any month on record occurred in June 2019 with more than 3,000 people murdered.

Violence in Mexico has become a matter of grave concern such that the new president of Mexico, Andres Manuel Lopez Obrador, who was sworn into office on December 1, 2018, has decided to send the National Guard to some areas, including Mexico City, a controversial move that critics say will not solve the high homicide rate and will instead lead to abuses. The scariest areas of the country with highest rate of killings are Mexico City, Veracruz, Chihuahua and Jalisco, Mexico News Daily reported. 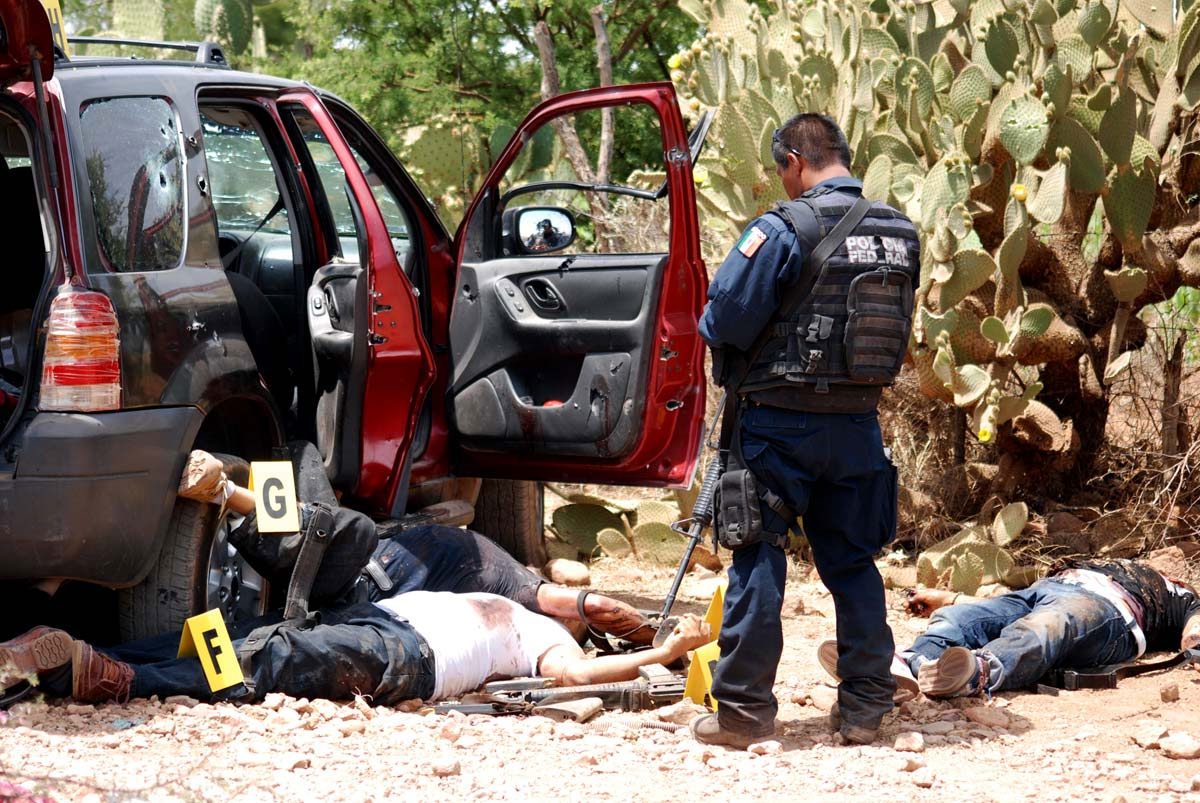 The state with the highest murder rate is Guanajuato, where the Jalisco New Generation and Santa Rosa de Lima cartels are engaged in a power struggle, according to the BBC. 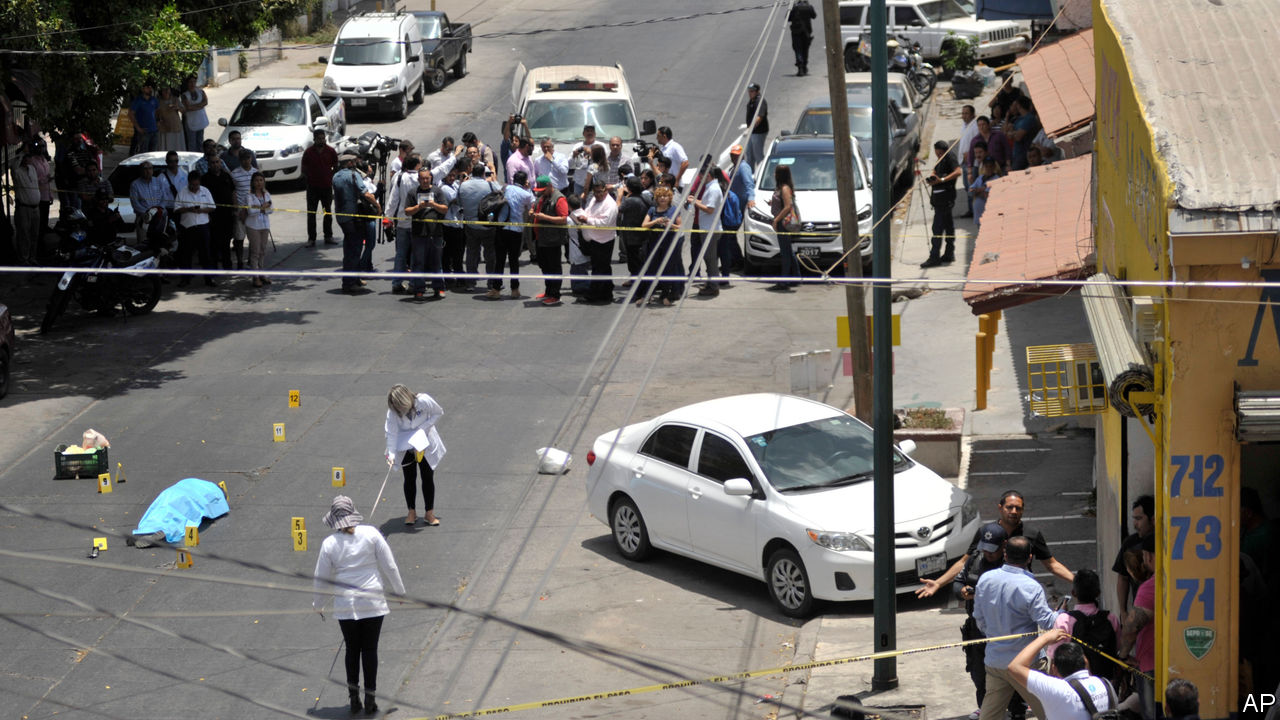